Get fresh music recommendations delivered to your inbox every Friday.

The Loathsome Death of Robert Dziekanski 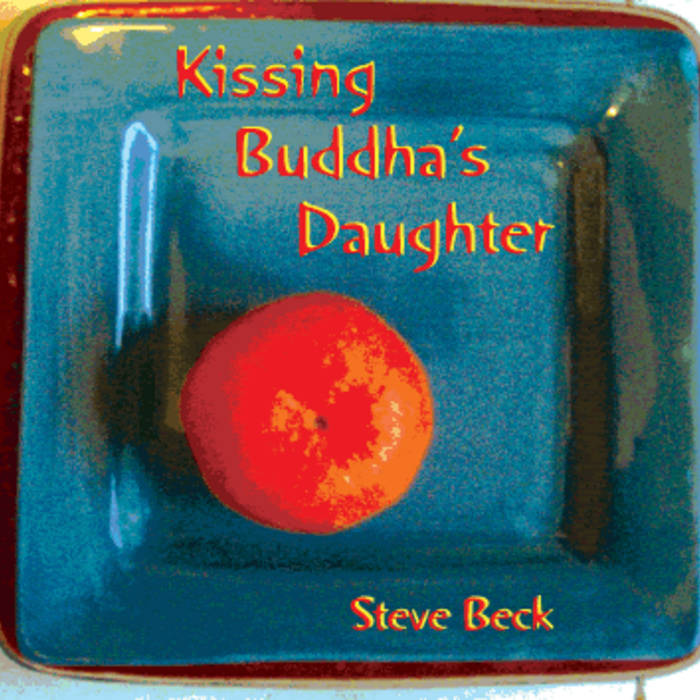 A song that should never need to be written, but it did and was. It evolved over the years it took for the story to unfold until the Braidwood Commision report was released in 2010. the case remainis unresolved to this day.

Robert Dziekanski was an a Polish man,
An ordinary fellow who left his homeland
To come to our country and start a new life,
But he was killed at the airport on an October night,
Brutally tasered, left to die on the floor,
After wandering in the airport ten hours or more.
“How could this happen?” we cried.
His own very last word was “Why?”

And he died so far from home,
all alone, an unknown, in an in-between zone.
He was flying into a new life,
But he was killed before he ever arrived.

It isn't our fault said the police spokesperson
for the four cops who killed him—they were doing their duty
He didn't speak the language; he could have been a danger.
He was holding that stapler you know how that scares us.
If you weren't in their shoes well how can you judge.
Paul Pritchard's video doesn't give the whole picture.
In the first 20 seconds they had to be quick,
So they tasered him five times and knelt on his neck,
And the whole world witnessed his death.

And he died so far from home,
all alone, an unknown, in an in-between zone.
Nobody knew his name, but his two minute death
bought his bought his unfortunate fame.

It isn't our fault say the taser apologists.
Tasers don't kill; they're safer than guns.
If he didn't die the second it hit him
Then you can't say he was killed by the taser,
And he didn't die till a minute and a half later.
There's no cause and effect and they knelt on his neck.
It must have been his own damn fault; he was crazy or
Sick with a syndrome that some people have—
A syndrome that makes them die when they get tasered—
Such folks should avoid getting tasered.

And he died so far from home,
all alone, an unknown, in an in-between zone.
Nobody knew his name, but his sad loathsome death
brought our whole country to shame.

An inquiry was held to get to the truth of it;
Sixty-one days, ninety-one witnesses.
Commissioner Braidwood weighed all the evidence,
Made it official—it never should have happened.
Partly the fault of the airport authorities;
Partly the fault of the Border Services Agency,
Death largely caused by five shocks from the taser,
But mostly the fault of the four cops who killed him;
Rundel and Bentley, Robinson, Millington,
Acted despicably, lied to evade it.
Three years later they were still being paid.
Robert Dziekanski lies in his grave,
Justice denied, through justice delayed.

And he died so far from home,
all alone, an unknown, in an in-between zone.
It was his first airplane flight.
He didn't deserve to die,
And be dishonoured by police lies.
He was flying into a new life,
but he was killed before he ever arrived.
And his last word was "Why?"